The Ruderman Family Foundation is a private philanthropic foundation established in Boston, Massachusetts, in 2002. The Foundation, managed by members of the Rudermanfamily, operates in both the United States and Israel andspecializes in two main fields:inclusion of people with disabilities in society and strengthening the relationship betweenIsrael and the American Jewish community.

The Ruderman Family Foundation considers American Jewry a strategic asset for the Stateof Israel and a significantpartner in the prosperity of the Jewish people as a whole. WhileJews in the United States learn and hear about Israel,most Israelis are unaware of thehistory and current challenges of American Jews. In order to change this reality, theFoundation works proactively to strengthen the relationship between Israel and theAmerican Jewish community bymaking the entire Israeli population, and especiallypolicymakers, aware of the contributions made by American Jewsto the realization of theZionist dream since the establishment of the State.

The Foundation conducts diverse programs aimed at strengthening the relationshipbetween the two largest Jewishcommunities in the world. It has initiated programs inacademia, brought delegations of opinion shapers to the UnitedStates, and collaboratedwith research institutions and other organizations. In addition, the Foundation providesIsraelis with high-quality knowledge and information about the Jewish community in theUnited States, in order tobring about in-depth acquaintance and give them a broadunderstanding of the needs, successes, and challenges of American Jews. 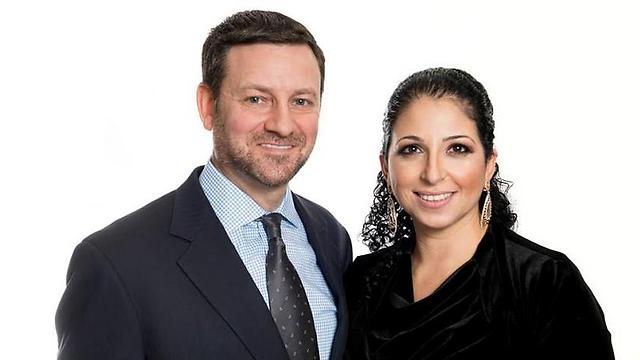